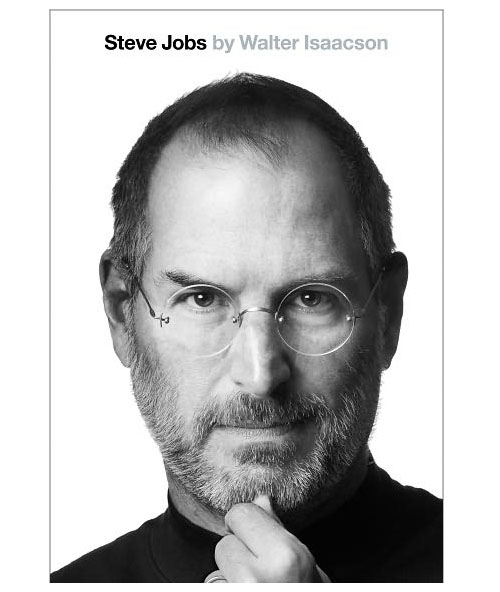 According to a person familiar with the matter, Isaacson last interviewed Jobs four weeks ago, right before, and right after he stepped down from his post as the CEO of Apple. Jobs indicated at that time that he knew he was going to die soon. The scene will appear at the end of the book.

The book has catapulted to the top of the Amazon.com Best Sellers List.

You can order a copy at Amazon.com