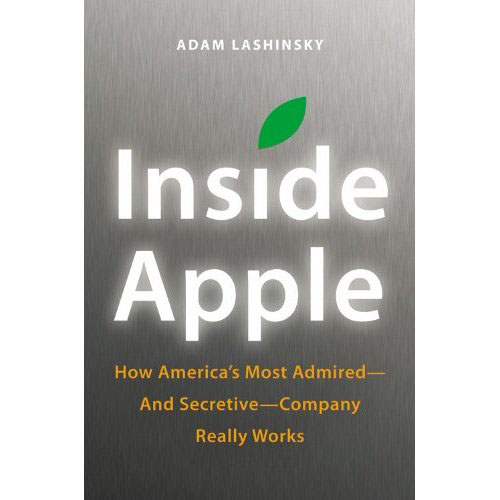 A new book by Adam Lashinsky, Inside Apple: How America’s Most Admired – And Secretive – Company Really Works, will be released on January 25, 2012. The book is based on numerous interviews and reveals Steve Jobs anecdotes and other Apple’s little known facts. The book also takes a look at how Apple deals with its suppliers and offers exclusive information about how Apple is transitioning into the Post Jobs era.