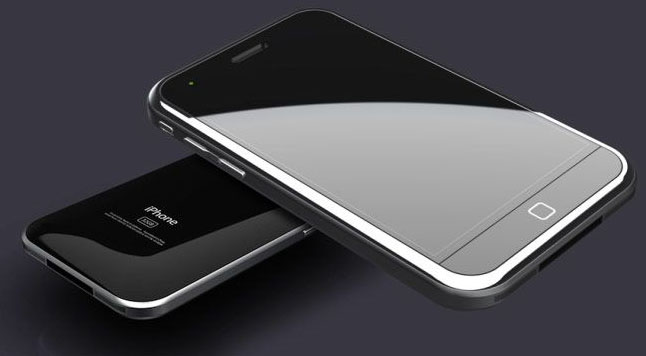 According to sources in Apple’s supply chain, the iPhone 5 will ship in September. Three people familiar with the product told Reuters today.

The new smartphone will have a faster processor but will look largely similar to the current iPhone 4, one of the people said. They declined to be identified because the plans were not yet public.